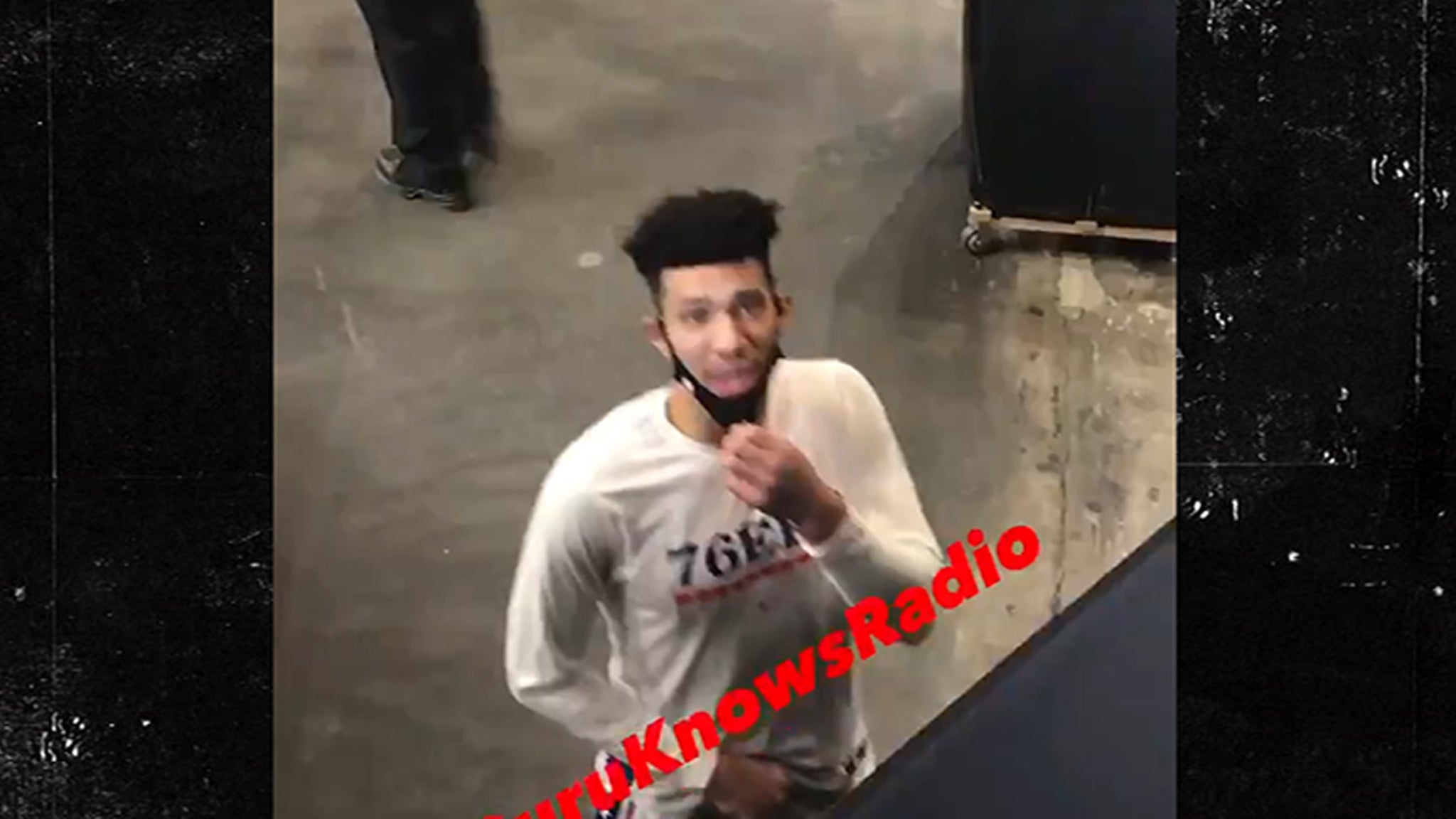 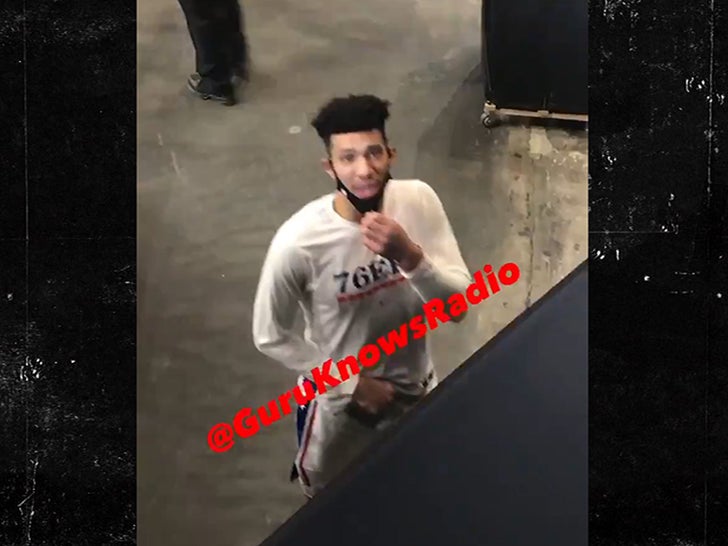 Tip for all trolls looking to come at Philadelphia 76ers guard Danny Green … ya better be ready to eat your words — ’cause the dude WILL clap back!!

Here’s the deal — it’s fair to say Green seriously struggled against the Atlanta Hawks on Monday night … going 0-9 and racking up a whopping 2 total points in 28 minutes.

Naturally, one fan let Green have it after the final buzzer … yelling at the 12-year vet to do better as he walked into the locker room.

That’s when Green put the dude in his place … reminding him just exactly who he was talking to.

“I got 3 rings, n****,” Green said … acknowledging his success with the San Antonio Spurs, Toronto Raptors and Los Angeles Lakers.

Of course, Green is known for being a sharp-shooter … but Internet trolls are never shy to give the 33-year-old an earful when he has an off night.

It even got to the point where Green claims he and his fiancee were on the receiving end of death threats after missing a wide-open 3 pointer in Game 5 of the NBA Finals last season.

But, at the end of the day, Green will always have 3 more titles than any fan willing to talk trash from the stands.