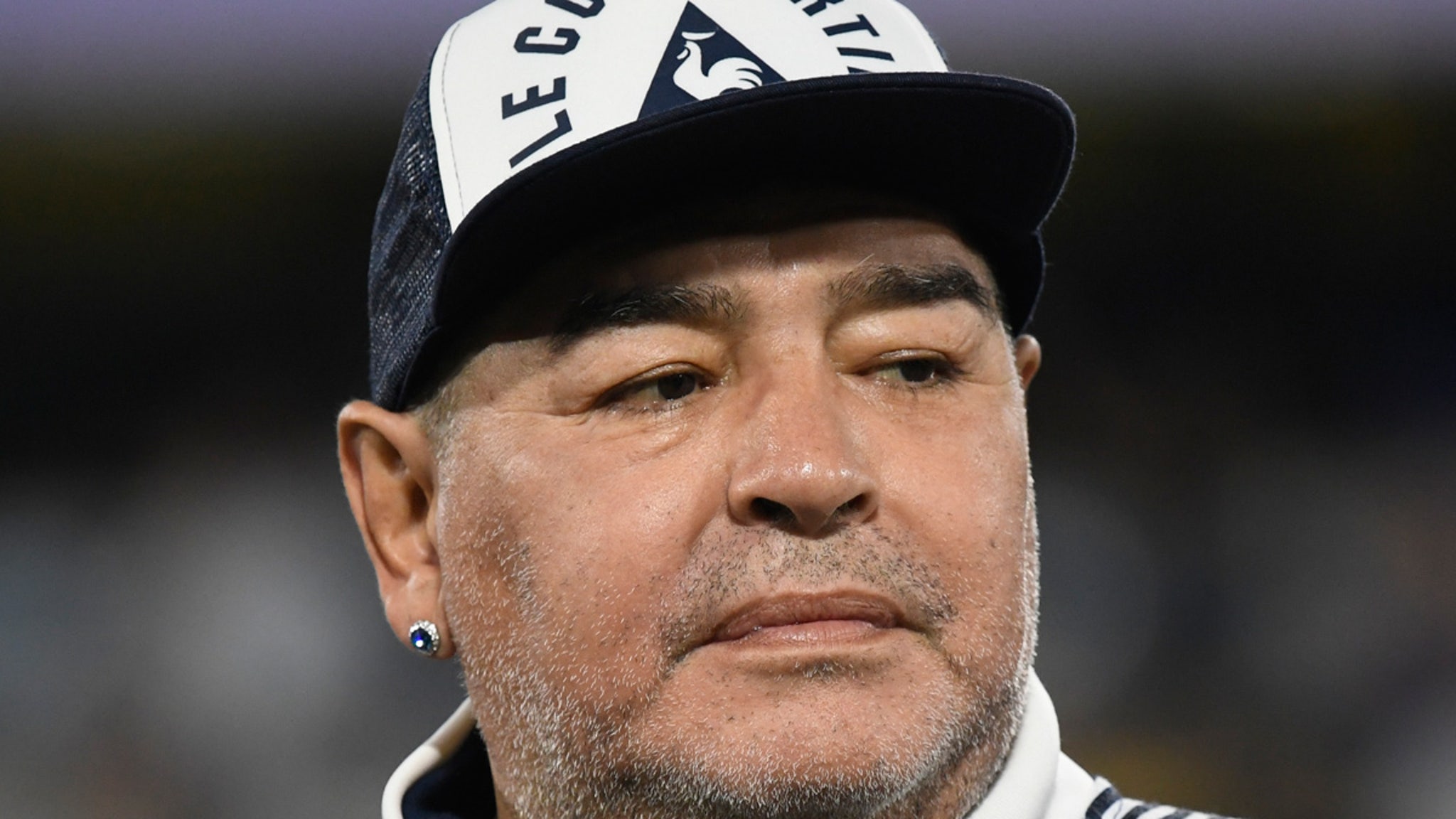 Diego Maradona — widely considered one of the greatest soccer players of all-time — has died at his home in Argentina, according to his reps.

Maradona, who was still recovering after emergency brain surgery earlier this month, reportedly suffered a heart attack at his home Wednesday morning and was not able to pull through … according to Argentinian news outlet Clarin.

His death was confirmed by Maradona’s longtime lawyer and agent Matias Morla.

Back in the day, Maradona was considered one of the best soccer players in the world — leading Argentina to a World Cup in 1986.

In fact, his “Hand of God” goal against England during the ’86 World Cup is one of the most famous moments in soccer history.

Maradona was tracking down a ball and slyly used his hand to punch it over the goalkeeper into the net — while pretending his hand never actually touched it. His acting job worked and the goal counted!

After his playing career, he struggled with drug addiction, alcohol abuse and health issues — and had been hospitalized multiple times.

But, he was still widely loved in his home country — and the fans came out in force to show love just a few weeks ago when he was being transported to the hospital for brain surgery.

Maradona being transported to another hospital where he will undergo brain surgery. (Via @TyCSports) pic.twitter.com/HGQ7euYutf

As we previously reported, doctors discovered a blood clot on Maradona’s brain that required emergency treatment … and he went under the knife on Nov. 3.

In the days that followed, Maradona’s doctor said the outlook was good and he expected the star to make a successful recovery.

But something went terribly wrong on Wednesday … and now the world is mourning Maradona’s death.