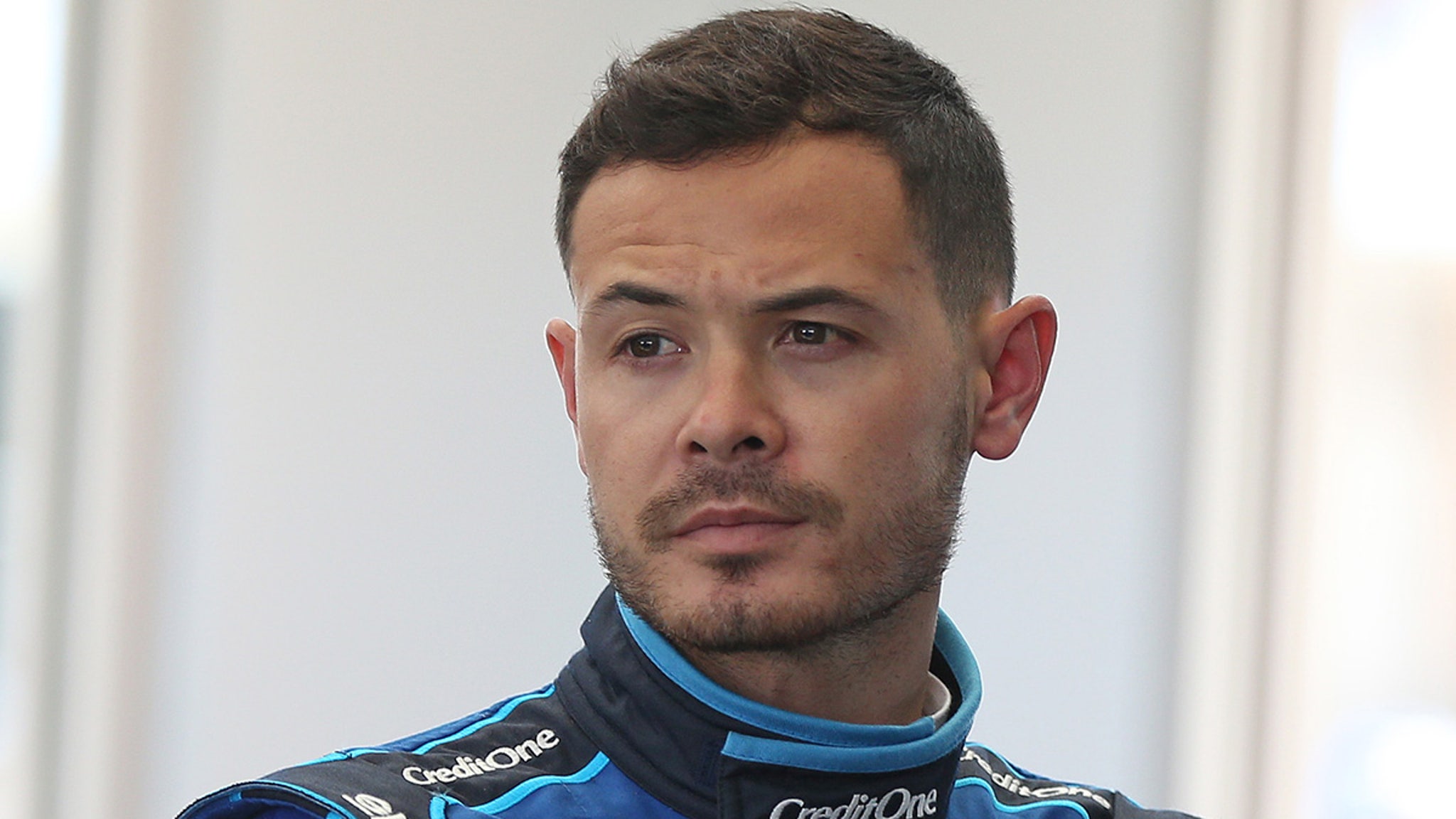 NASCAR has officially reinstated Kyle Larson after his infamous n-word incident — clearing the way for the 28-year-old to race again in 2021 … but there are a BUNCH of catches.

Remember, Larson was fired by the Chip Ganassi Racing team and dropped by his sponsors after he called a teammate the n-word during a virtual race back in April — not realizing his audio was streaming out to thousands of people on Twitch.

NASCAR suspended Larson indefinitely at the time while it figured out how to handle the situation.

But, after 6 months in the penalty box, the racing org. announced Monday that Larson has been formally reinstated and can return to the track on January 1, 2021 … but he’s essentially on probation until 2023.

NASCAR says in addition to completing a sensitivity training course — he must continue “to take further training and engagement classes through 2023.”

Larson must also complete several NASCAR speaking engagements through 2023 … where he will “share his experiences with NASCAR’s weekly series, e-sports and dirt-racing communities.”

There’s more … Larson has also been ordered to continue his work with the Urban Youth Racing School in Philadelphia and Rev Racing, providing coaching and mentorship for those initiatives.

For the first time, we’re hearing from @NASCAR driver Kyle Larson after he was fired in April for using a racial slur during a virtual racing event.

In his first TV interview, he spoke to @JBsportscaster about race in America and why he’s hoping for a second chance. pic.twitter.com/zOXoVTU8J8

Larson has agreed to all of the demands — so NASCAR has given him the green light to resume his pro racing career.

The issue now for Larson — is there a team willing to give him a second chance?

The driver appeared on “CBS This Morning” last week and told James Brown he felt horrible for what he said but was adamant he’s not a racist.

Larson says he didn’t realize why the word was so offensive and has pledged to never use it again.

Fact is, Larson is a pretty good driver … with 6 victories in 223 NASCAR Cup Series starts. Our guess is that he finds a new team in the next few weeks.