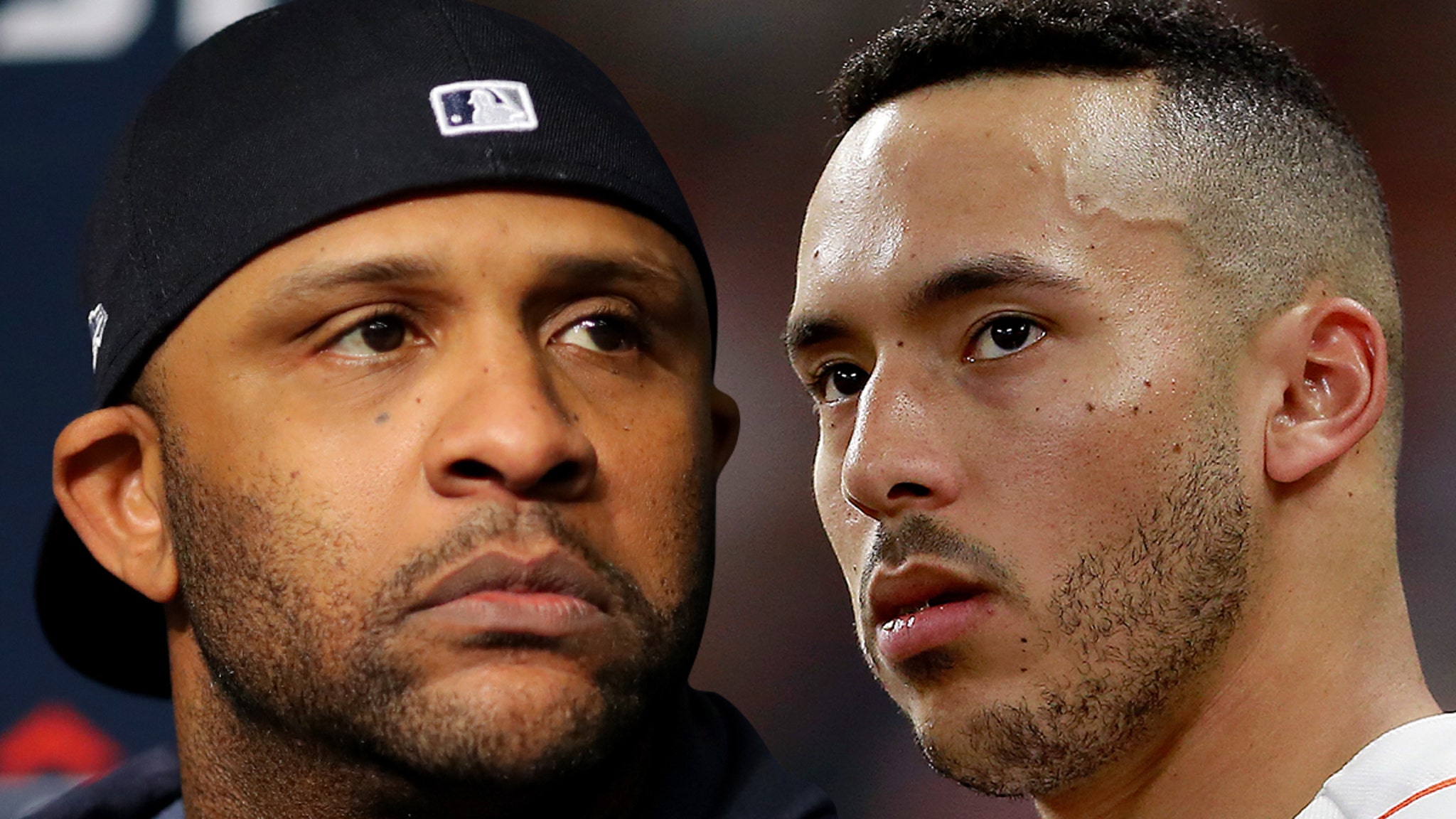 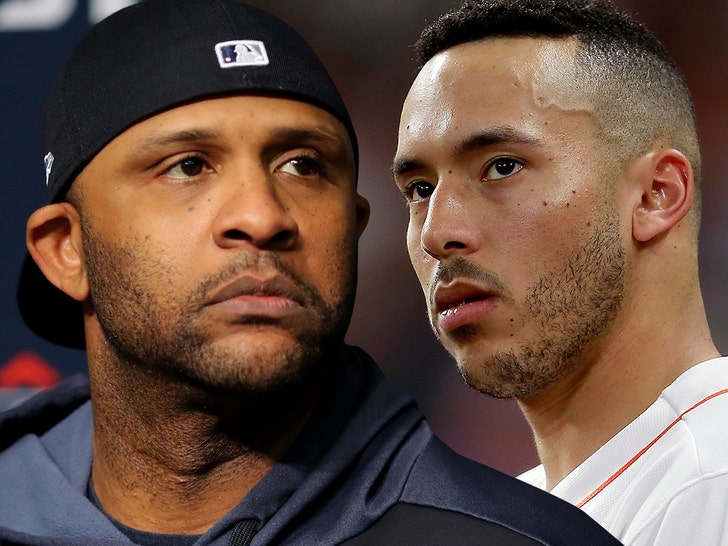 CC Sabathia lost his mind on Carlos Correa in an epic rant this month … telling the Houston Astros star to straight-up “shut the f*ck up!”

If you missed it, after Correa and the ‘Stros beat the Minnesota Twins to move on into the 2nd round of the MLB playoffs last week … Carlos rubbed some salt in Houston haters’ wounds.

Sabathia was asked about those comments on the R2C2 podcast … and the former New York Yankees ace didn’t hold back.

Can we all come together and agree that we still hate the Astros? @CC_Sabathia and @RyanRuocco discuss Carlos Correa’s recent playoff comments on the @R2C2 podcast: pic.twitter.com/x0YfTJB9tQ

“They cheated and then they’re mad at us!” Sabathia said. “Like get the f*ck out of here!”

Of course, CC’s had BIG BEEF with Correa and the Astros over their cheating scandal for a long time now … he’s clearly felt burned given his Yankees teams lost to the Astros in both the 2017 and 2019 playoffs.

In fact, despite being buds with Astros manager Dusty Baker … CC made it crystal clear he’s hoping the As whoop Houston in their upcoming ALDS series.