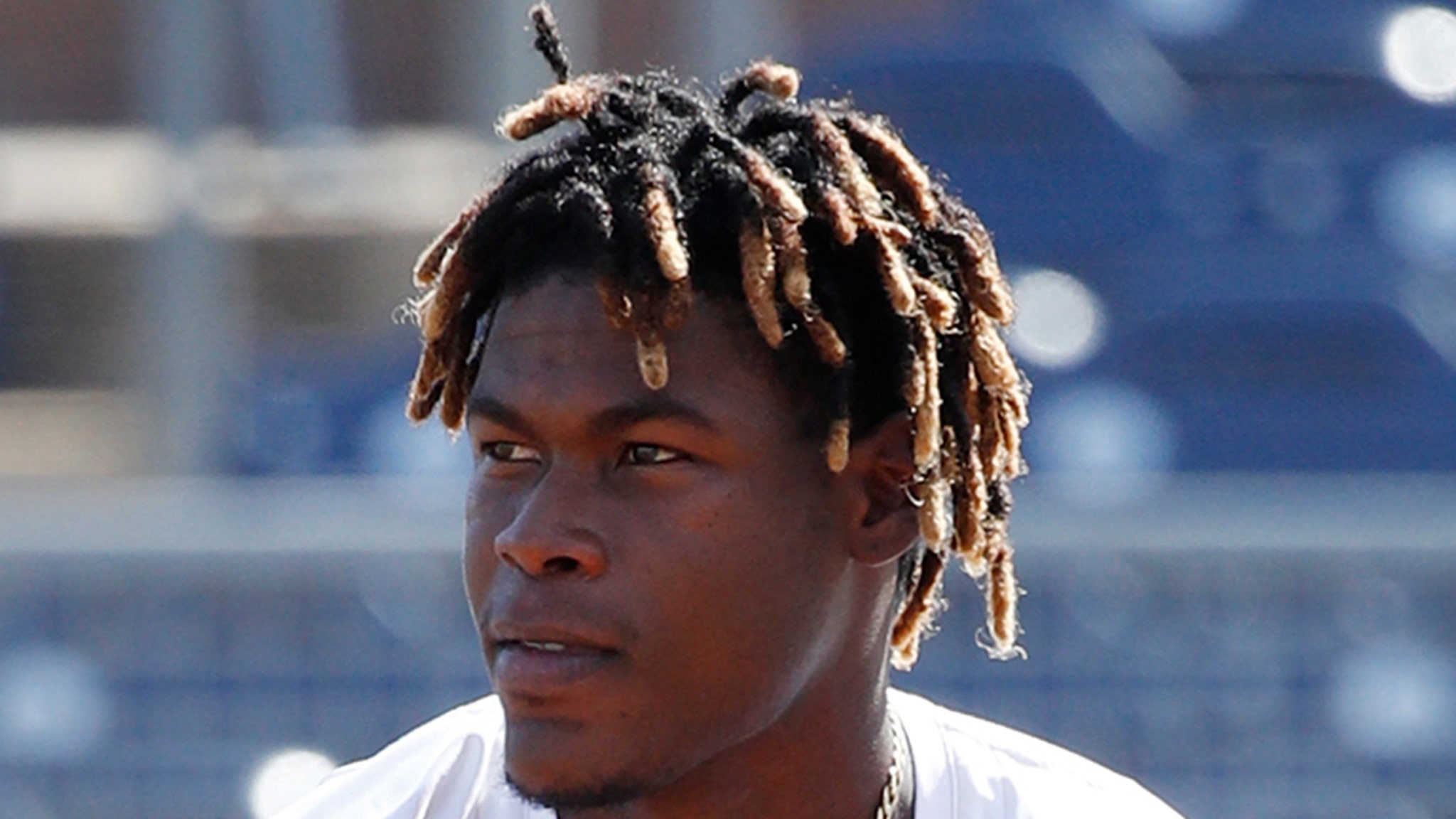 Oneil Cruz — arguably the best minor league prospect in the Pittsburgh Pirates’ org. — was in an accident in the Dominican Republic on Monday that reportedly left 3 people dead.

“We have been in contact with Oneil,” the Pirates added, “and he is cooperating fully with the local authorities.”

According to Diario Libre, one of the biggest news outlets in the DR, 21-year-old Cruz was riding in a jeep down a highway when it came up from behind and hit a motorcycle.

The outlet reports the bike — which had 3 occupants on it — did NOT have its lights on. The report added all three people on the motorcycle died from injuries suffered in the crash.

Cruz was not seriously injured in the wreck … the Pittsburgh Post-Gazette reports.

The Pirates said they are still gathering info on the situation … and will provide more on it all as it becomes available.

Cruz is a 6-foot-7, 210-pound infielder who is currently #3 on the team’s top 30 prospect list. He had been playing this season at the team’s alternate site in Altoona, Penn., before that camp broke last week.