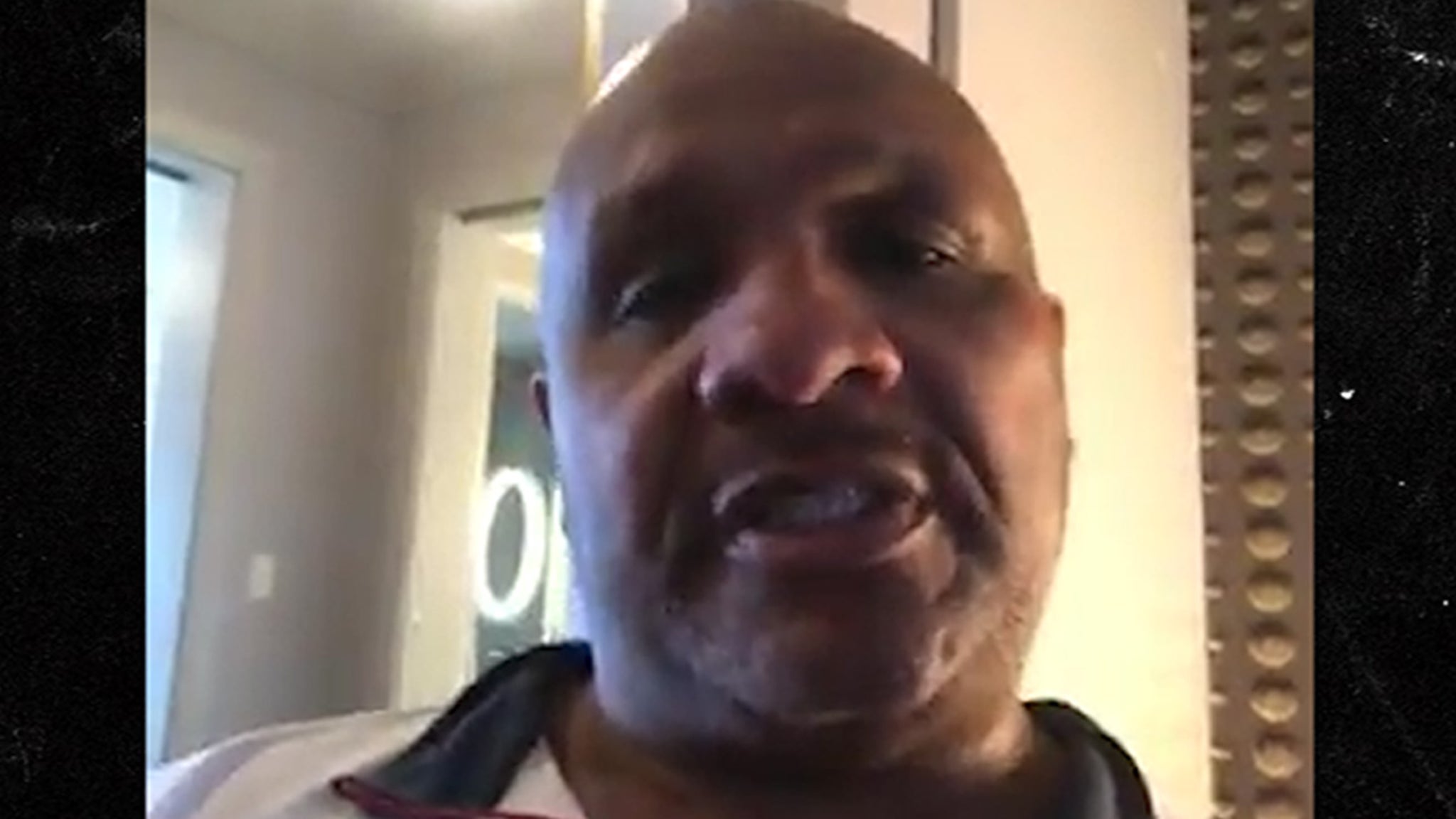 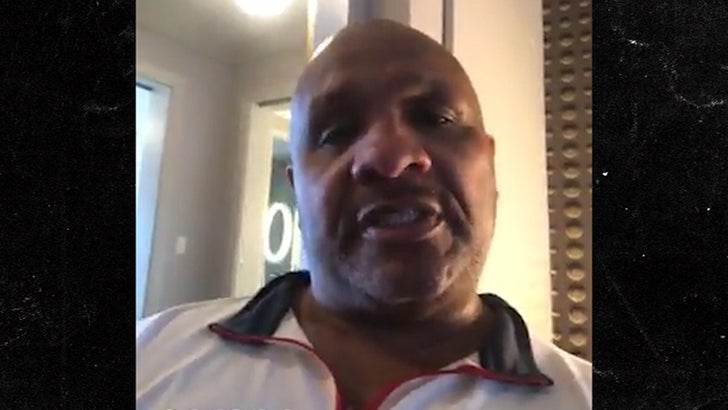 Ever imagined what it would be like to hear Hue Jackson sing “WAP” by Cardi B and Megan Thee Stallion?? Well, today is your lucky day!!

Except we’re not talking *that* kinda WAP … we’re talkin’ WINGS AND PIZZA!!!

So … how the hell did we get here?? Browns fan and Big Ten football prophet “Sir Yacht” decided to shell out $60 for a Cameo from coach … requesting he dedicate some Kidz Bop-esque altered lines from “WAP” to the Dawg Pound.

And, oh boy, did Hue DELIVER.

“Now, from the top, we gotta make it drop … that’s some wings and pizza,” Hue rapped.

“Now, get a bucket and a mop … that’s some wings and pizza.”

“Macaroni in a pot … that’s some wings and pizza.”

Of course, it goes without saying Cardi and Meg were NOT referring to wings and pizza in the OG version … but ya really think Jackson was gonna rap the real lines??

BTW, We’re not gonna knock Hue too much here — after all, the guy donates his earnings from Cameo to his charity, which fights human trafficking.

Shout-out to Jackson for being a good sport and fulfilling the request … but maybe leave this one to the pros.