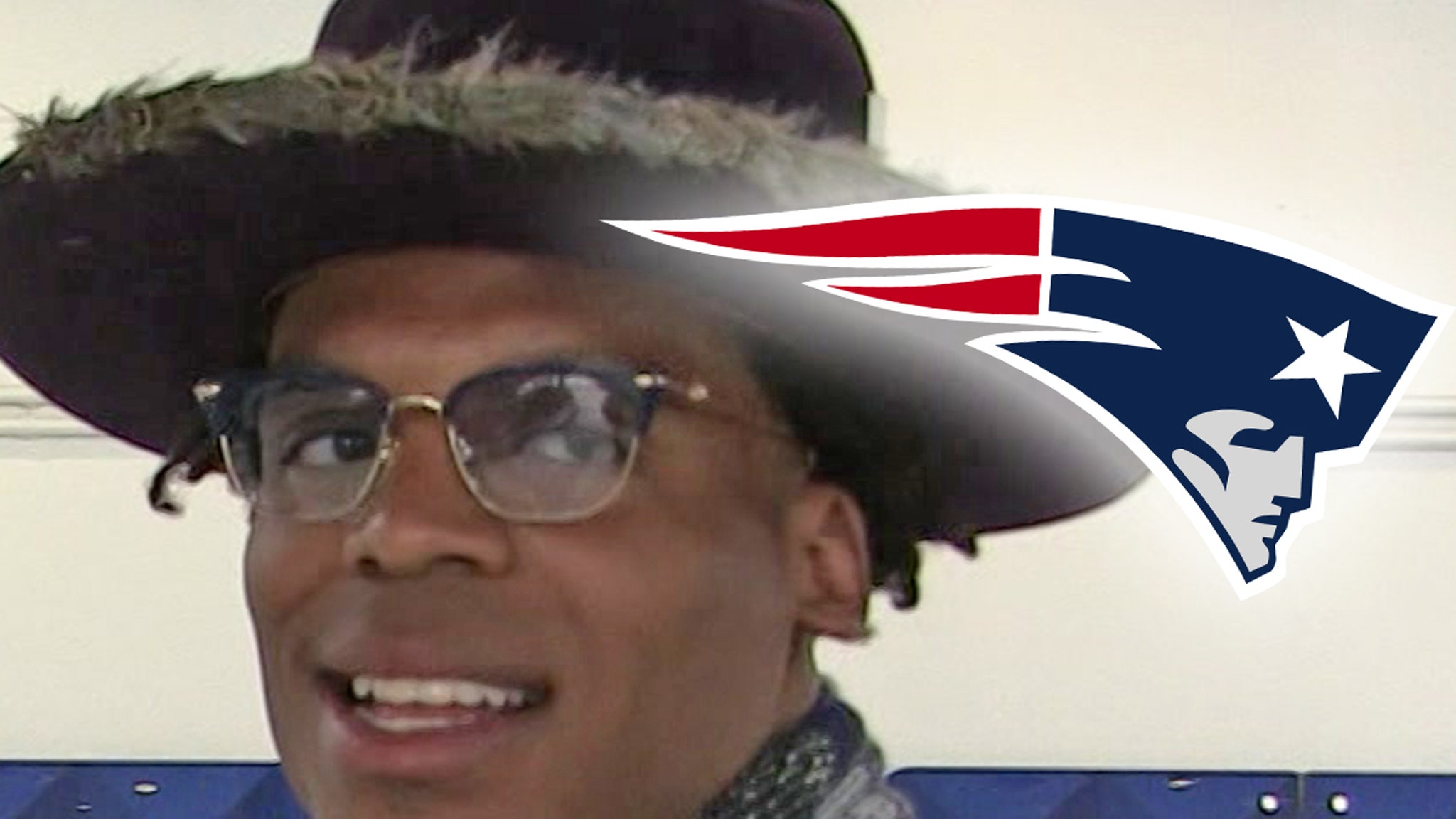 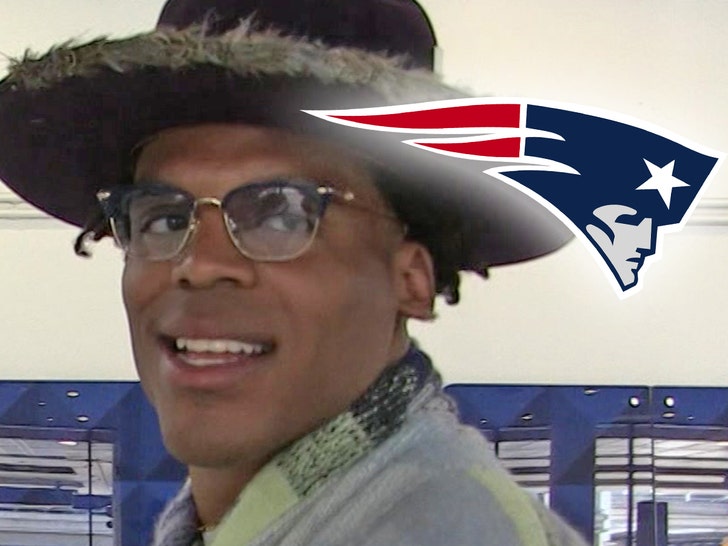 Cam Newton is getting a new lease on football life — for at least a season, anyway — ’cause the New England Patriots have signed the veteran quarterback to a deal.

The ex-Carolina Panthers stud — who took his team to the Super Bowl in 2015 — has agreed to a one-year contract with the team, which is said to be incentive-based … so not a whole lot of money upfront. Definitely a ton of opportunity though for the former starter, especially if he performs well. NFL Network’s Ian Rapoport says the contract is worth up to $7.5 mil if he hits all his bonuses.

Cam will presumably get some decent playing time and the chance to become the first-string QB for the Pats — seeing how they got a relatively new guy in Jarrett Stidham in that spot right now … this, of course, after Tom left the team this past off-season to head to Tampa.

Waiting for your permission to load the Instagram Media.

Long story short … the top spot is kinda up for grabs in New England, and if Cam can prove he’s capable of performing again at a high level, he may very well fill in as the team’s new franchise quarterback. Granted, he’s had an up and down trajectory since his SB year — mostly due to injuries. That said, we’ve all seen what Cam can do when he’s healthy … the guy was the league’s MVP in 2015.

The bright side … the dude looks like he’s been staying in great shape, as he’s been posting a ton of workout videos lately after being released by the Panthers. Seems like he’s ready to step in and play — and it would appear Kraft, Belichick and co. agreed.

Do we hear a new era coming in the distance? Perhaps … perhaps.