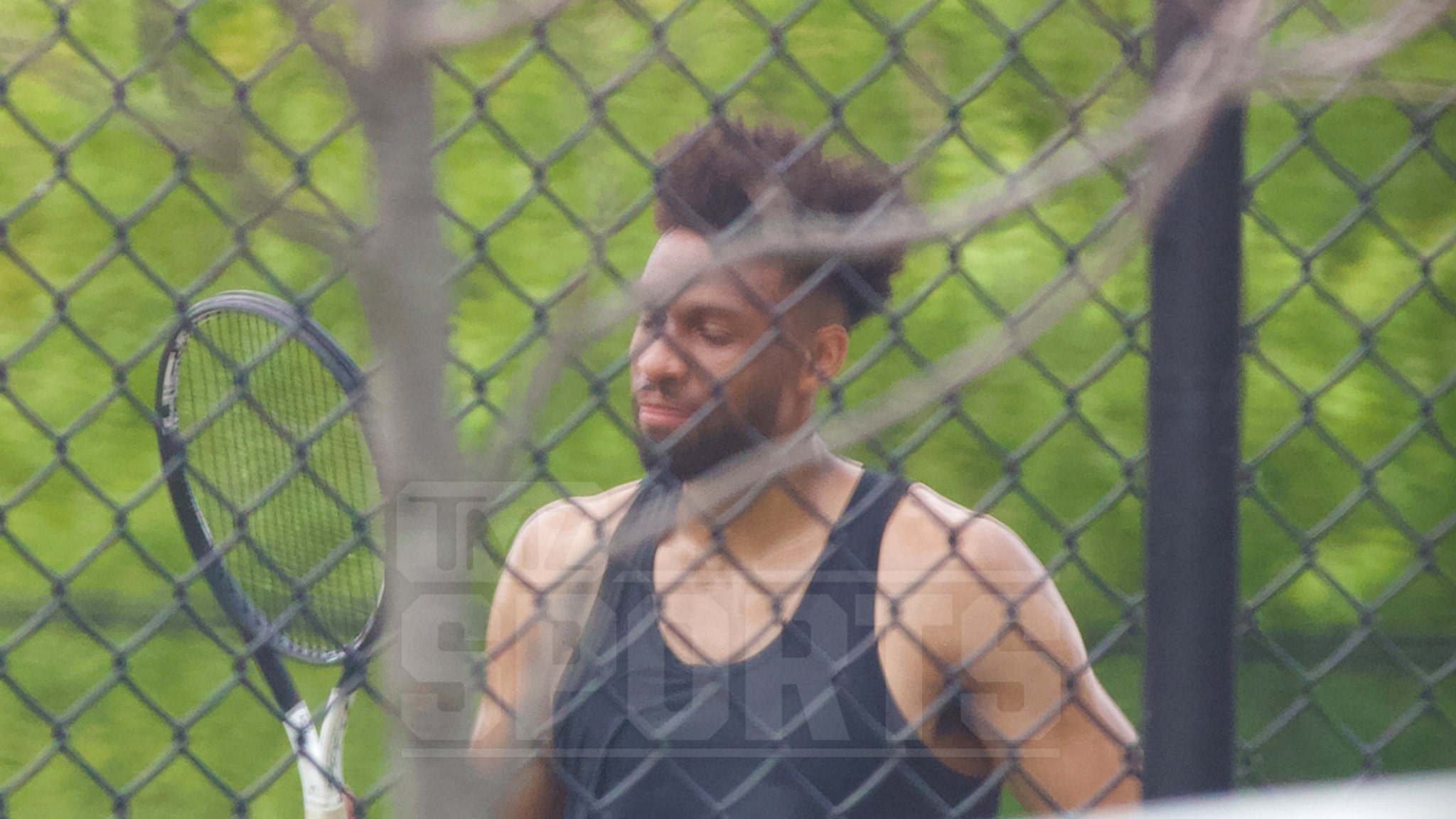 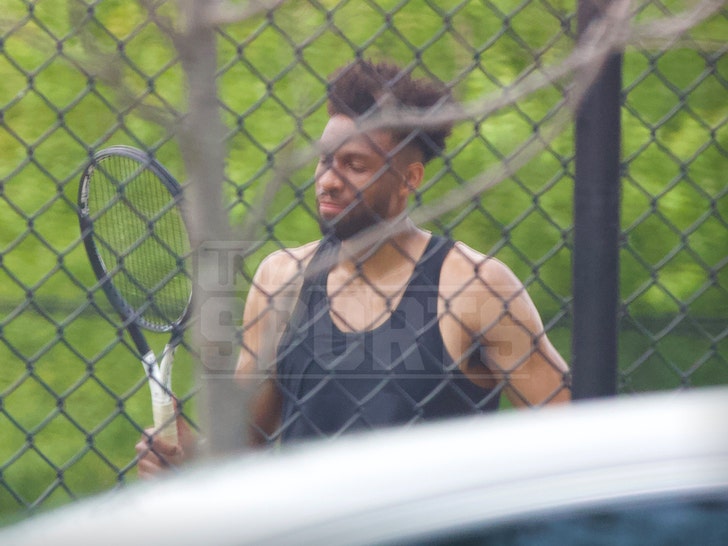 Jabari Parker just told the world he’d contracted coronavirus — and less than 3 days later, the guy doesn’t appear to be in isolation … but rather, he’s playing tennis in public.

The Sacramento Kings star was spotted Saturday in Chicago’s Longfellow Park, where he was rallying with a buddy on the other end of the net … all smiles, and without a mask. Mind you, he’d just announced a few days earlier that he had test positive for COVID-19. 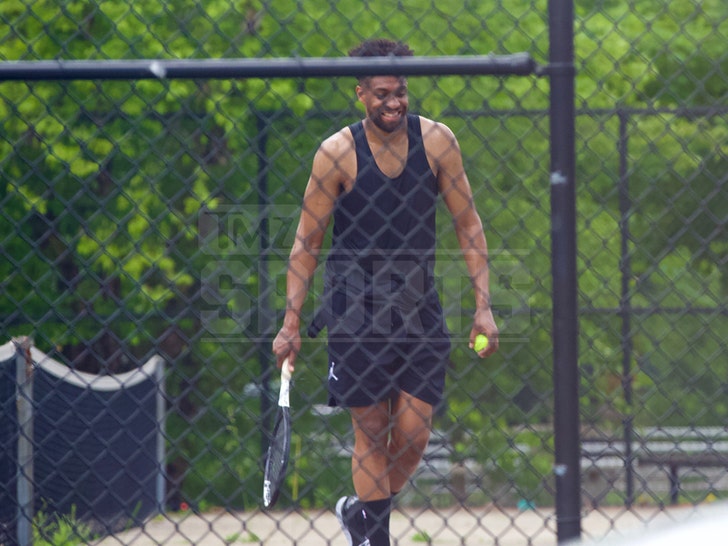 It’s hard to say what we should make of these photos of him seemingly doing just fine in light of that. On the one hand, it’s kind of a bad look — but also, it might be perfectly understandable … as we don’t know the exact status of his recovery at the moment.

In his statement through the Kings, Jabari said he found out his diagnosis “several days ago,” but didn’t specify when or how long he’s been quarantined in Chi-Town. You’d like to assume he’s on the tail end of his 14-day isolation here, but we just don’t know.

Another somewhat troubling sign — sources tell us Jabari was recently seen out at a restaurant there in the Windy City. Again, unclear if he’s all better now or still sick.

In any case, we’ve reached out to his rep for clarification — so far, no word back.