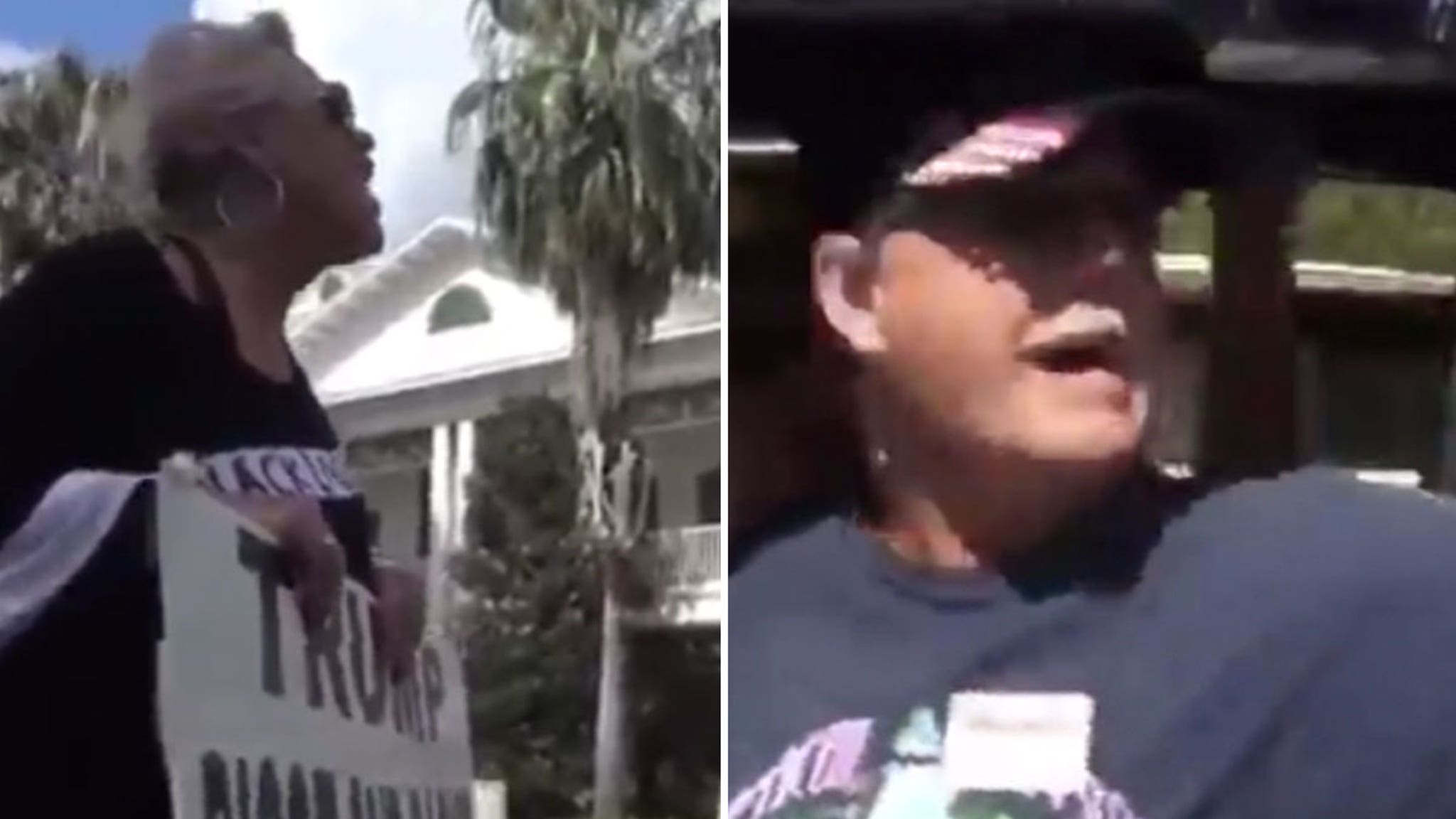 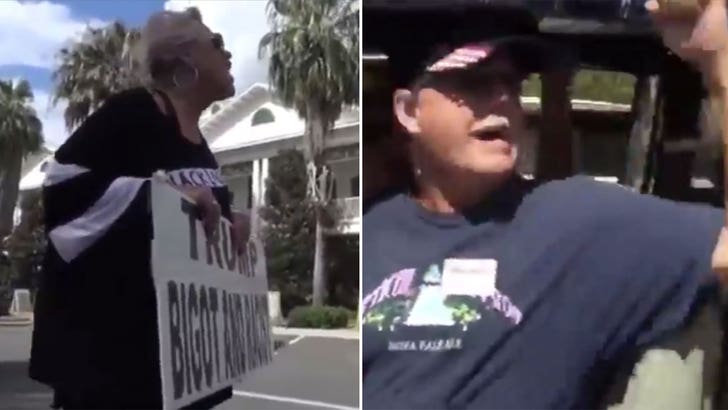 Well, Donald Trump loves his white supremacists, because he just gave his stamp of approval on a protest where one of his loudest supporters is screaming “white power.”

You hear demonstrators, mostly seniors, boil over in anger … there’s no physical contact, but it’s intense.

True-to-form Trump retweeted the video, saying, “Thank you to the great people of The Villages. The Radical Left Do Nothing Democrats will Fall in the Fall. Corrupt Joe is shot. See you soon!!”

Again … one of his most vocal supporters is the guy who screams “white power” … one of Trump’s “great people.” So, he’s not even masking it anymore.