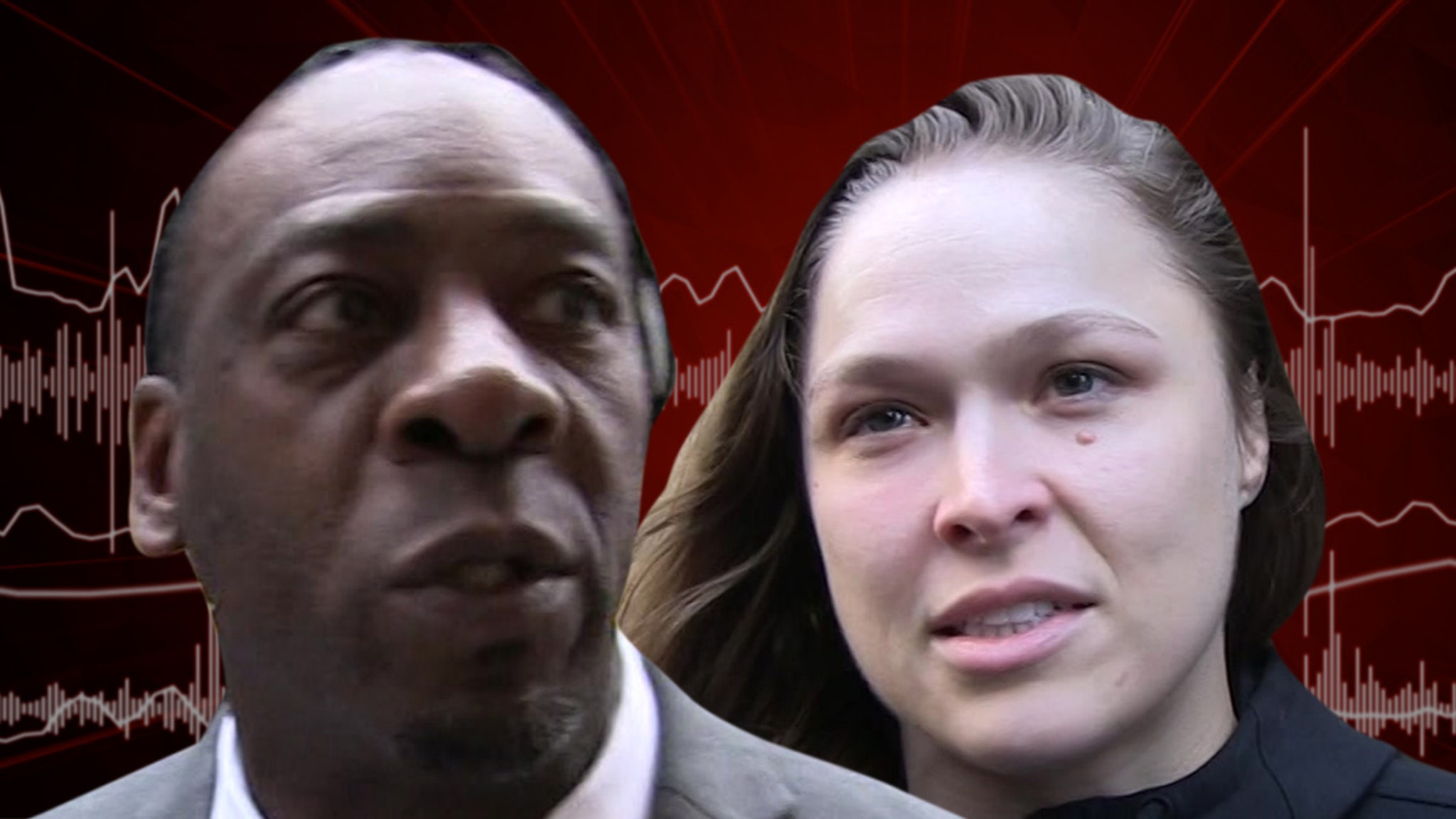 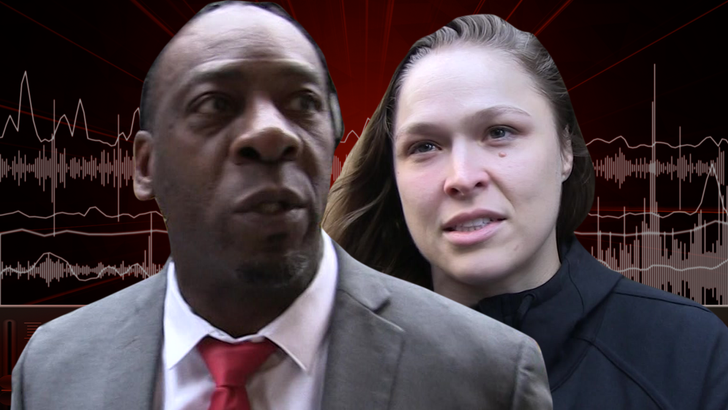 “The Hall of Fame” Podcast

Booker T is putting Ronda Rousey on blast for her “fake” WWE comments … saying the remarks were a “slap in the face” to everybody in the org. — and he wants her to say sorry, ASAP.

“It really is a slap in the face,” the wrestling legend said on his ‘Hall Of Fame‘ podcast this week. “And, I just think Ronda, she needs to apologize first and foremost.”

If you missed it … Rousey went scorched earth last week reflecting on her time in the WWE — blasting her fans as “ungrateful” and calling her wrestling matches “fake fights.”

When asked about Ronda’s words this week, Booker T was downright appalled … saying he couldn’t believe the former UFC star would say that after everything the wrestling company gave her.

“To slap all those ladies in the face that made her look so good after receiving that check from this ‘fake’ business,” Booker T said, “a check that, like I said, being put in a position where she was the women’s champion, she was in the main event at WrestleMania, that speaks volumes.”

Booker’s biggest gripe with Rousey is that her colleagues fought tooth-and-nail to make her look good in her first year in the biz … even though they were more deserving of the praise.

“There are so many ladies in that locker room that really work really, really hard, work their asses off to actually get to that spot, like a Nia Jax, that never had got that kind of praise since she’s been there,” Booker T said.

“And, then someone walk from outside, inside to this world and get it. It really is a slap in the face.”

For her part, Ronda — who hasn’t been in the ring since WrestleMania 35 back in 2019 — has yet to apologize for the remarks … and even doubled down after she faced criticism over her initial comments.